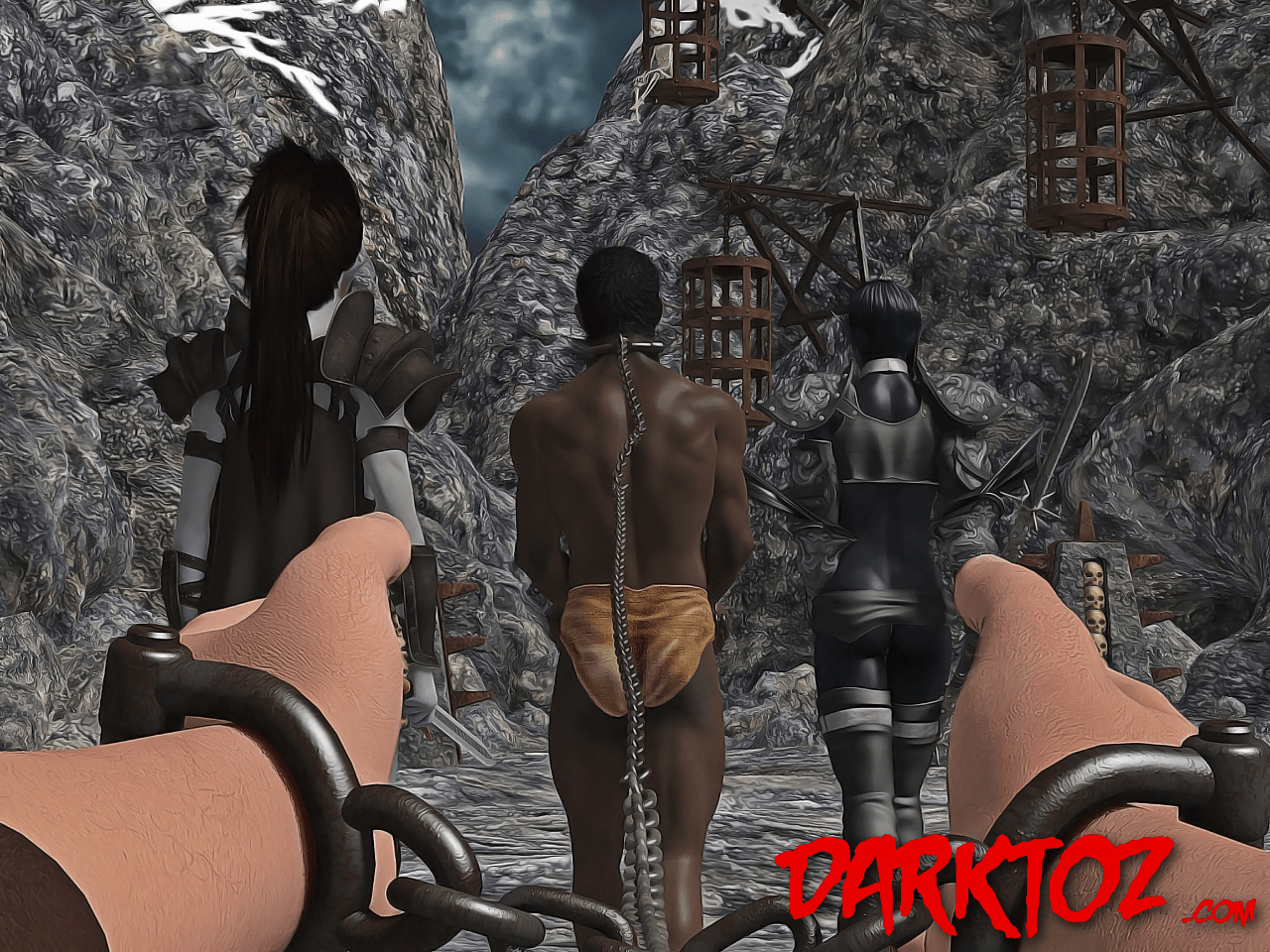 I hope you don’t have too much of a hangover (because I do). I have such big plans for 2018, primarily releasing new, kinky games. I hope that I can continue to grow and build up my supportive community. I managed to get 300+ Patrons in 2017 (starting in april), so my ambitious goal for 2018 will be 500+ patrons, finishing the asylum, releasing 3 new games and 3 comics (yeah, really want to make these).

Now, for the games…I really want to improve them. As you can see on the render, I already made a huge step in the right direction after the asylum. But I also want to make my games much more enjoyable. Improving sound effects and music, game mechanics, maybe some voice acting…we will see what I come up with ;).

I plan a public demo for Captured by Dark Elves, that will hopefully be released this month. I am confident that I can do that in time…but I’m always confident about that…and then in the last few days I panic because there is still so much work to do :D.

I hope you have an amazing year!

And become my patron for fucks sake, why are you still hesitating? 2018 is the year of supporting creators, so CLICK HERE :)!