The first of the Darktoz Short Stories is a Futanari / Dickgirl Domination Story. You have been working all week long, craving for the weekend. And now it is friday and you’re waiting at the bus stop to finally ride home and relax. That’s when two hot girls approach you…Martina Ortega and Velvet Bane: 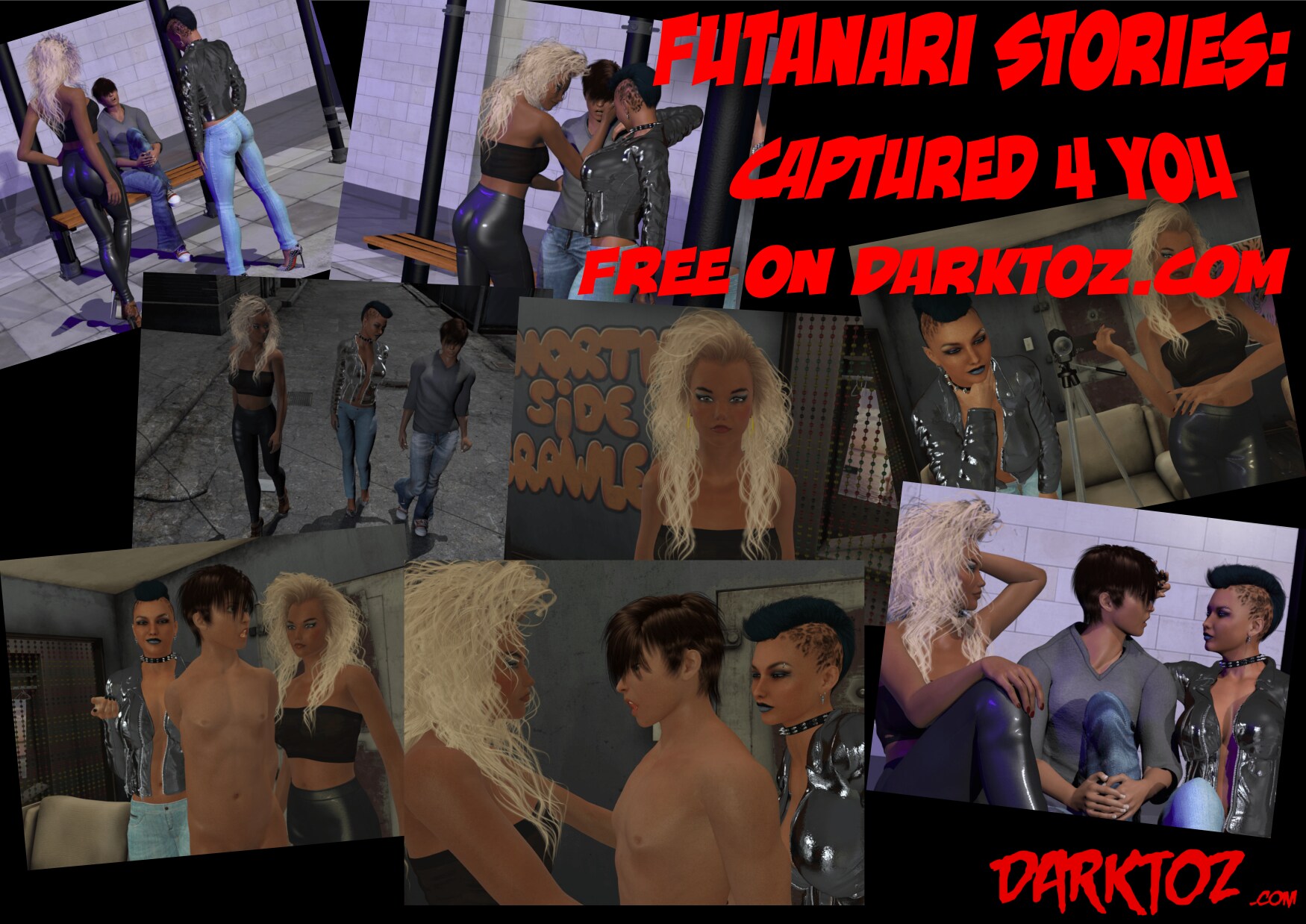 It is a short interactive Game / Visual Novel featuring rendered pictures and animated sex scenes. It is the first of many short stories that are coming up. The first one is totally free and available for download right here:

Just download the File and unzip the Folder. It is ready to be played. On older Computers the game can take a while until it preloads the pictures. This game features over 200 render pictures and animated gifs!

If you like the game and want to see more or even participate in the upcoming vote of what game will be next, then please click the button below and become my patron on patreon!