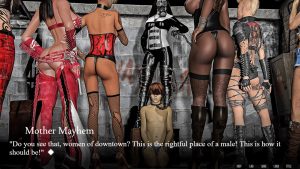 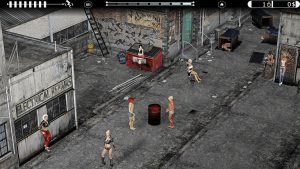 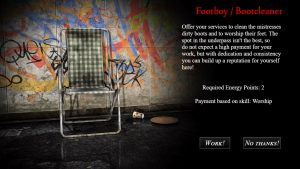 Different fractions are now trying to gain more influence over the City. A street gang in downtown has teamed up with the Futanari, a group of powerful tall females that have both male and female genitals. Together they run large parts of Downtown. The police keeps the focus on Uptown and the Middletown District, where big companies like FemmeCorp and The Rubberfactory run the show and official buildings like the administration and the school are located. 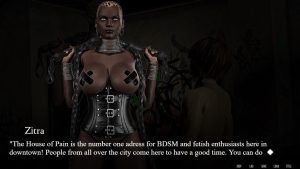 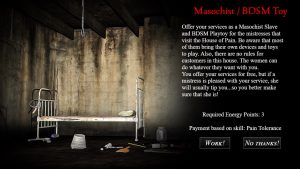 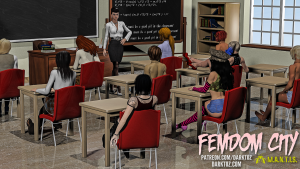 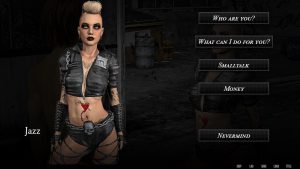