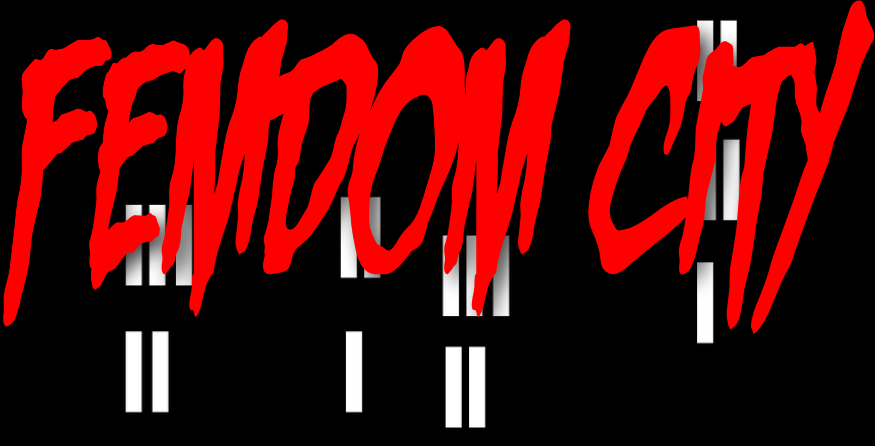 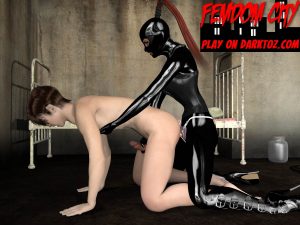 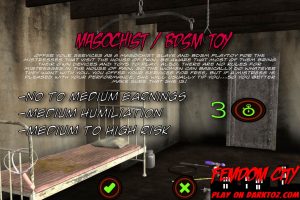 Different fractions are now trying to gain more influence over the City. A street gang in downtown has teamed up with the Futanari, a group of powerful tall females that have both male and female genitals. Together they run large parts of Downtown. The police keeps the focus on Uptown and the Industrial District, where big companies like FemmeCorp and The Rubberfactory run the show. 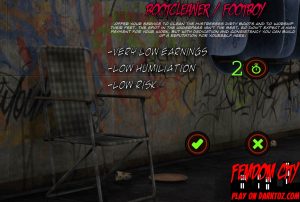 While many males think that it is good to sign such a contract, it is usually the opposite. Most women are trying to get males to sign these contracts with false promises. Once signed the female usually has the slave work even harder for her, or even reselling him to the cruelest places of Femdom City (like the farm, the factory, the auction or the slaughterhouse), once she gets bored of him. Many males tend to forget that signing this kind of contract means laying their life in the hand of another person…and most of them don’t have a clue who that person really is! 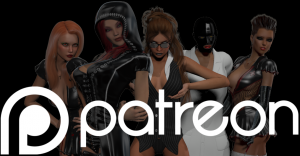