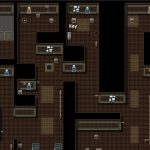 he intro is done very quick. Just talk a bit with Cipher, then go to the right, tell the guard the password phrase (‘on the hunt’) and knock on the door to meet Violet. You can ask her some questions and then decide to either leave (which will end the game) or sign the contract. If you do so, she will ram a big syringe in your chest to paralyze you. And that’s where the grind begins… 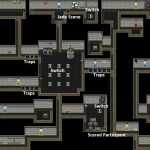 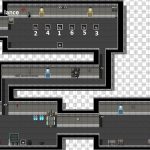 ends you straight into the first dungeon. You should find a weapon as soon as possible, so keep an eye out for the chests. It is a good idea to keep improving your weapon every level, and collecting medkits and molotov cocktails will also be benefitial to a quick run through the maze. There isn’t really that much else to say about this first game of mine, it is straightforward, and not complicated at all. You can’t make the right or the wrong choices, it is overall just a straightforward battle grind game filled with Femdom Scenes. There were some very frustrating sequences, like the sewer platform room, so here is a way to get to the other side: 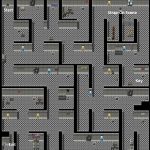 The mazes get bigger and bigger as you keep progressing. There is also a ‘wolf-level’ that I don’t want to give away too much, because it’s so stupid that you have to see it for yourself! 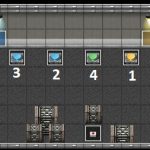 It can be frustrating to find the right wolf for the right object, though, so I’ve numbered them in the correct order in the picture below. 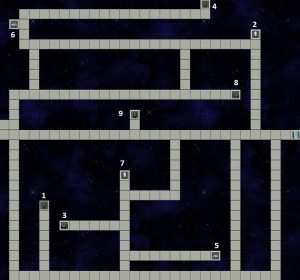 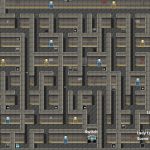 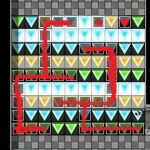 You will meet Meow some time after the wolves level and things will start to get easier, since Meow is the best fighter in the game. Help her to find revenge and she will stick with you to the very end of the game (well, you have no choice anyway). With her, the levels get a bit extreme so it’s no shame looking at the pictures to find the right path.

(I hope that the pictures are self explanatory. If not, please let me know and I will add some more information, but I think it should be clear what you have to do)

After an extreme grind through hordes of women the first end boss is waiting. Use the items you collected and Meows special attack and you have 0 problems defeating her… 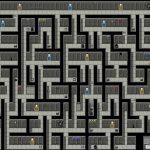 Now it is time to finally meet up with Jade again…and finally face Lady Lynx in an epic last battle. 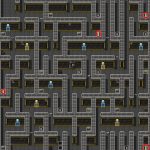 Congratz, you have done it! You completed the first Darktoz Game, that almost everybody told me was a pain to go through and only worth for the render scenes I’ve included :). And I have to agree, the gameplay can be really frustrating…keep in mind that there are people who have played it through without this guide.

But I still love the story and the characters, that’s why a lot of them appear in my current main game, The Asylum! 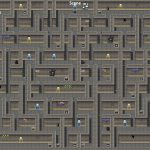 The guides for my other games will come up as well (except for Captured4You, whoever needs a walkthrough for it should stop playing games and focus on…I don’t know…breathing instead), but that will take a lot more time since the Asylum and Captured by Darkelves are nonlinear and much more complex games. So, yes, just wait a bit longer or try to beat them on your own ;). 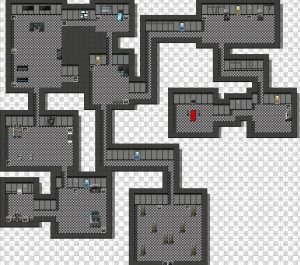