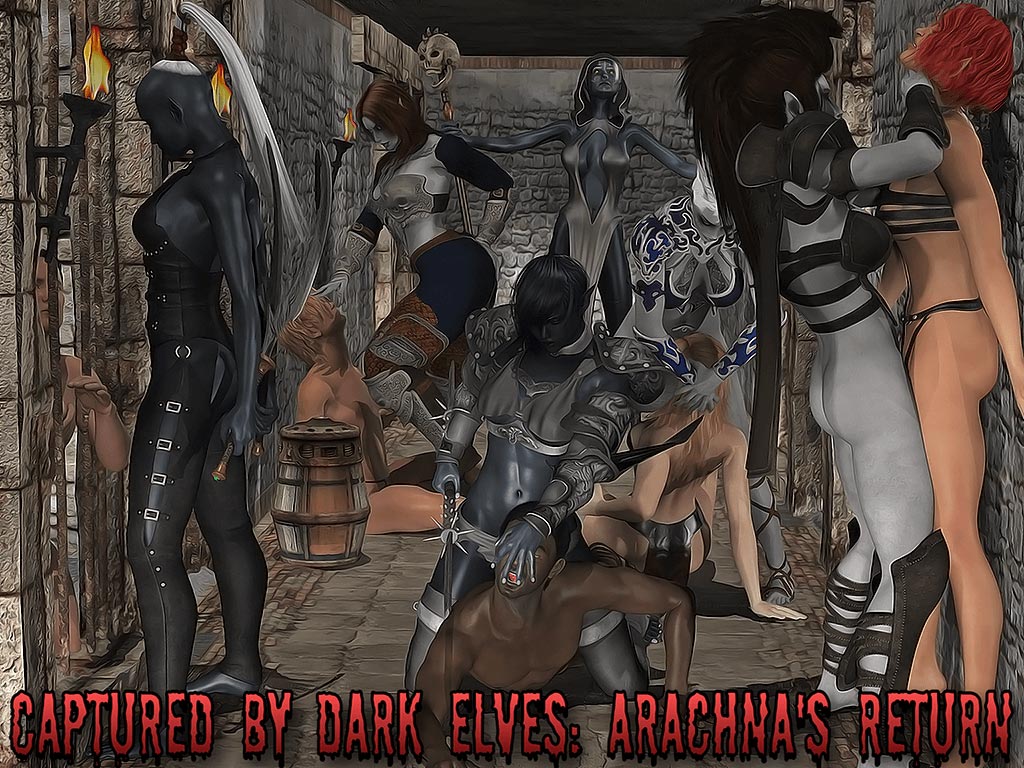 Anyway, the public demo is finally released and ready to be played! Please do so by clicking this link right here:

It is actually my first game that features females and futanari at the same time. There is also a lot of other content that I never tried before (and there will be even more kinky stuff in it once this thing gets rolling 😉 ), and some pretty cool models like that giant spider…she’s bigger than a house and a pain in the ass to pose, but well worth the effort in the end!

What else? Well, I guess I can’t rest and have to go right back to the next part of the Asylum now. Dr. Horneys ending is waiting to be made and I’m in the groove right now, so I will start with that right away. It might be also a good idea to work on a guide for captured by dark elves right from the start, otherwise I will have to answer a lot more questions in the comments.