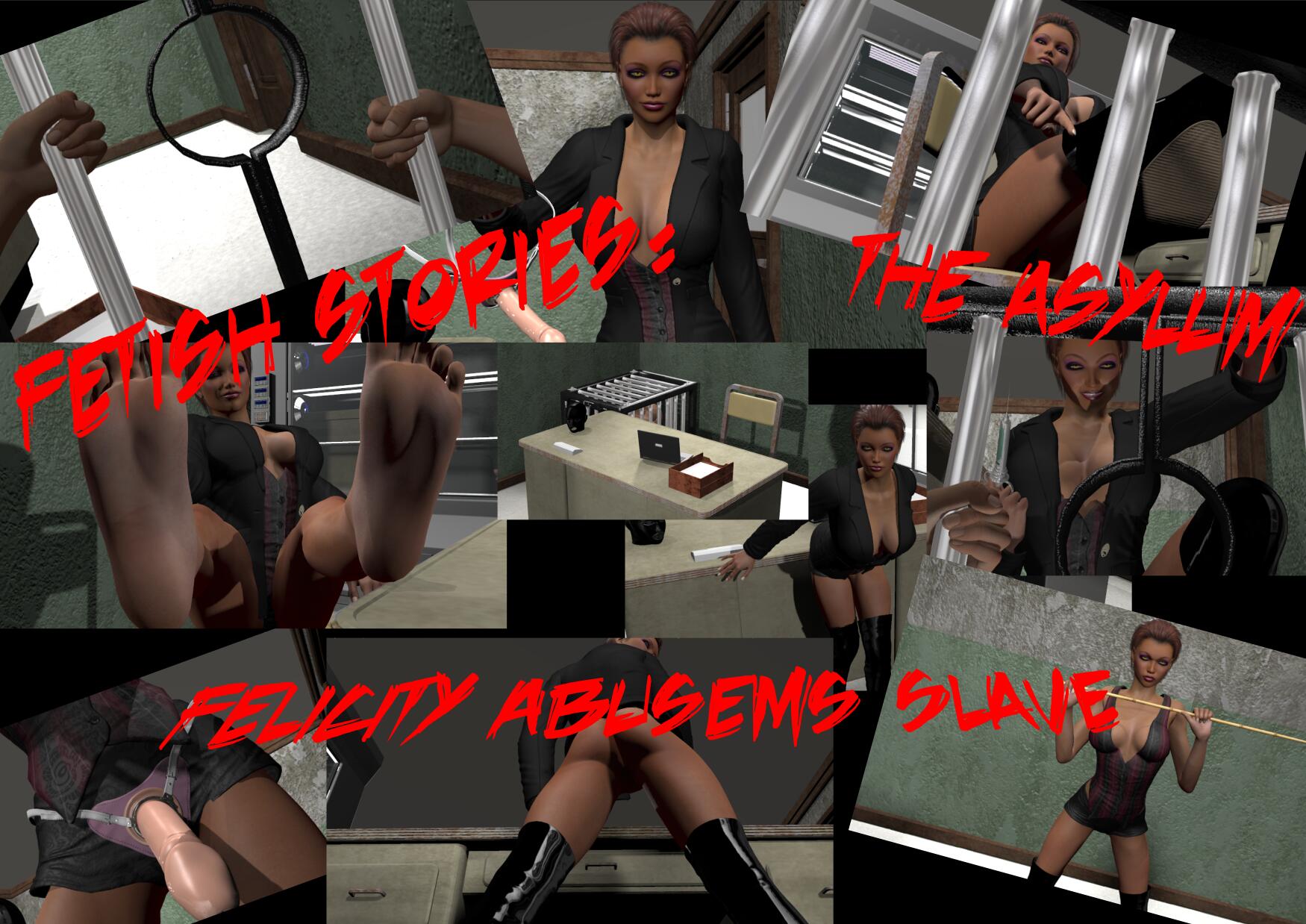 Wow, I just realized that I haven’t updated this page in a while. Shame on me, but I get so busy with patreon already that it is hard to find the time to post here as well.

Then there was a lot of trouble with patreon.com. They announced to basically increase the fees to a point where it was hard for supporters on a budget to keep supporting many creators. A few days and a huge shitstorm later, patreon finally says that they will revert these changes – thank god.

Here is a small comic stripe of the infiltration squad I wanted to send to the patreon headquarters in order to make them revert the changes…gladly they already did that on their own 😉 :

Then we hit the next stretch goal (which is quite an achievement during the patreon crisis) which means I do not only have to manage the endings of the asylum and the new game captured by dark elves…and learning to code, but I also have to learn how to use Photoshop. So much things to do, and so little time. Like always.