Your kind of therapy… 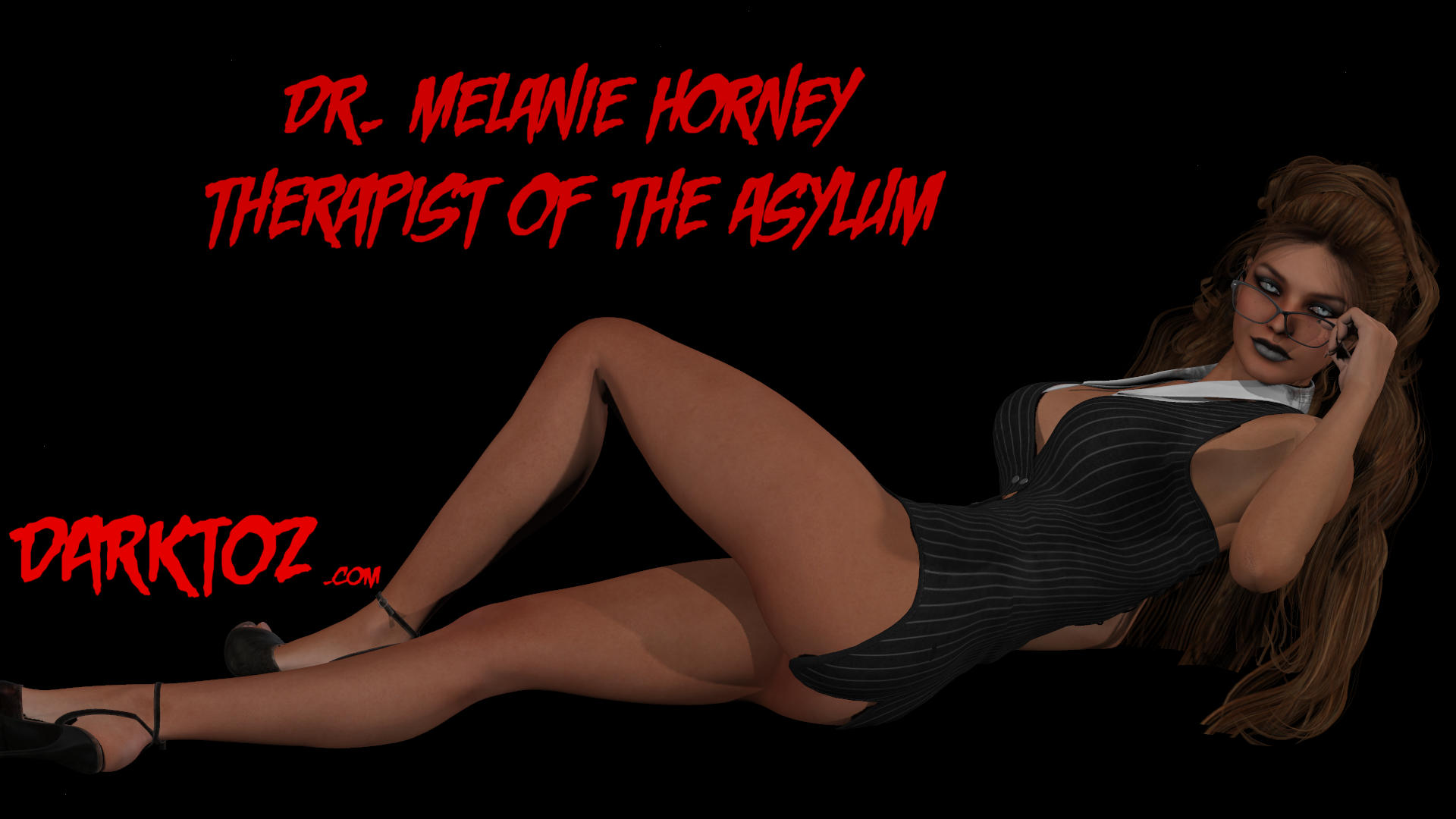 I have to say that I was really worried about the Asylum. There was a good chance that I had to redo all characters, and chances were pretty big that it a) would have taken a ton of time to do that and b) they would look a bit different in the end. But luckily the transfer of my asset library worked out and I can use all my previous characters. I am however not able to load previous scenes and rooms somehow…but that’s not a big problem (at least not as big as the characters would have been).

And now…finally…back to work on Day 4 of the Asylum. A lot of kinky stuff is going to happen, trust me ;).

Oh, and I am also looking for a new name for “Darkworld” and “Futanari Wars”, my next big game projects. For Futa Wars it should be the name of the city…something like Mordheim, City of the Damned, but more futuristic, dark and grungy. And for Darkworld it should be the same, but the name of the land. Something like ‘Sadistica: Land of the tortured souls’ (yeah, I know…but if I would have had a good one already, I would not ask you guys). Let me know in the comments if you have a great idea so that I can take it and claim that it was my own ;).

13 thoughts on “Your kind of therapy…”